The terms in the insurance policy of each involved driver play a key role in shaping the resolution for a personal injury claim. Personal injury lawyer in Guelph understands that there are various aspects of a legal claim that has to be considered.

Who was at fault?

If the accident had taken place in a no-fault state, then the insurance company of the injured victim would cover the medical expenses that were associated with treatment of that particular injury.

That insurance company of the at-fault party would become responsible for covering the damages. That would mean that the injured victim would have to file a 3rd party claim, and the terms in the insurance policy of the at-fault driver would affect the outcome for that same claim.

During the moments that followed the accident, the involved drivers should have exchanged information on the name of their insurance companies and the policy number of their car insurance.

What kind of coverage does each driver have? What are the limits on each driver’s insurance policy?

Following the victim’s arrival at maximum medical improvement (MMI), what was the total cost for that treatment? How much of that cost would be covered by the defendant’s insurance policy, according to the policy’s limits?

If the defendant had been underinsured, then the limits on the victim’s insurance could affect the outcome. The insurance company that had offered the underinsured motorist option would not allow the insured party (the victim) to receive more money from the option than he or she could have received from the comprehensive policy, alone.

If the defendant had been uninsured, but the victim had purchased an uninsured motorist option, then the company that sold the policyholder that same option might search for evidence that would support a charge of shared fault. If it could discover such evidence, then it would be able to reduce the extent of its coverage for the victim’s medical expenses.

If a defendant’s insurance policy were to have few limits, so that the victim might expect extensive coverage, the time period for the negotiations could be greater than normal. Before agreeing to a settlement, the adjuster would want to investigate all the ways that the amount of money given to the victim could be decreased.

If both the defendant and the victim had purchased auto insurance policies from the same company, and if both policies had similar terms, then resolution of the dispute would probably not require a great deal of time and effort. Furthermore, there would be less likelihood for the introduction of issues that could, otherwise, have an undesirable effect on the final outcome. 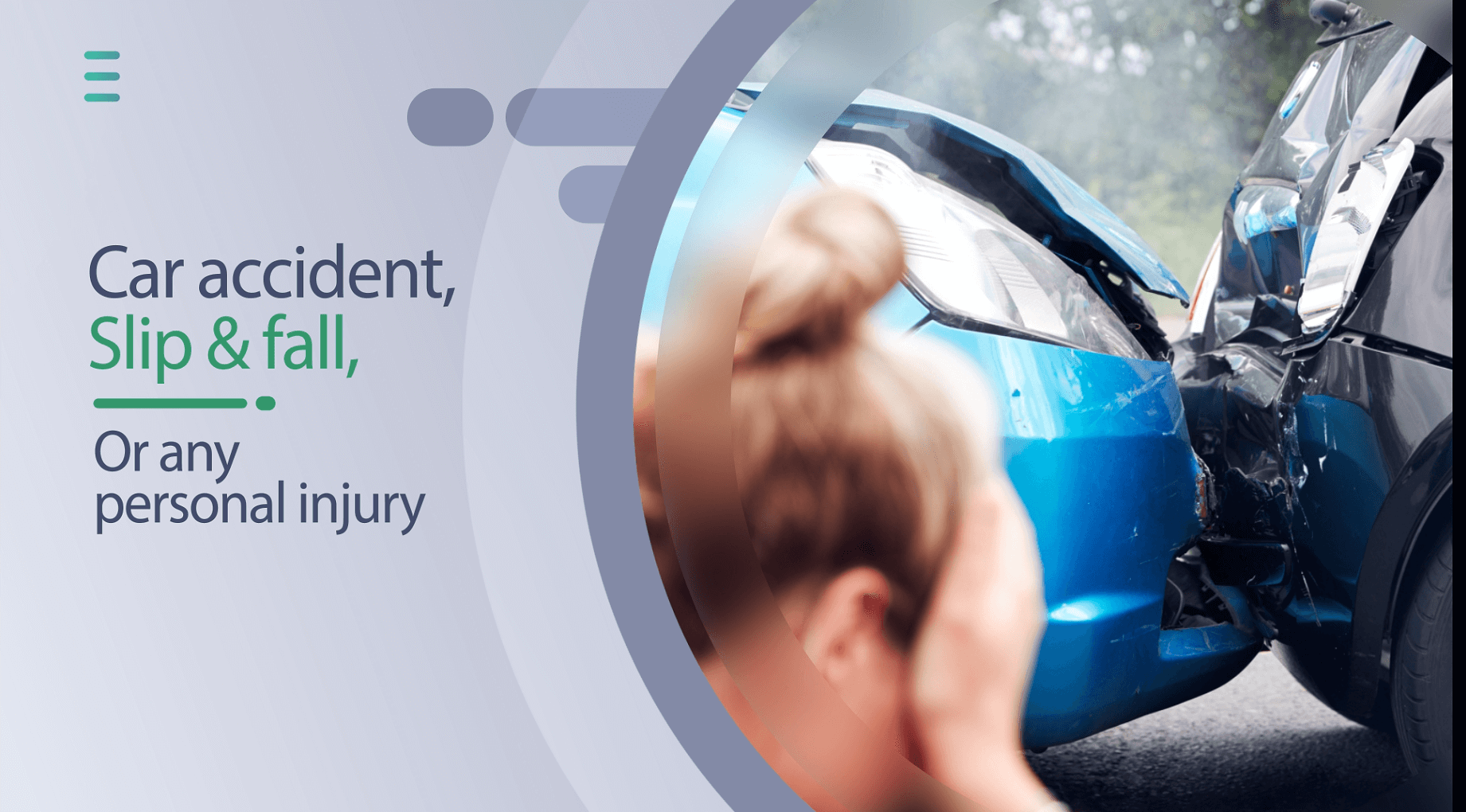